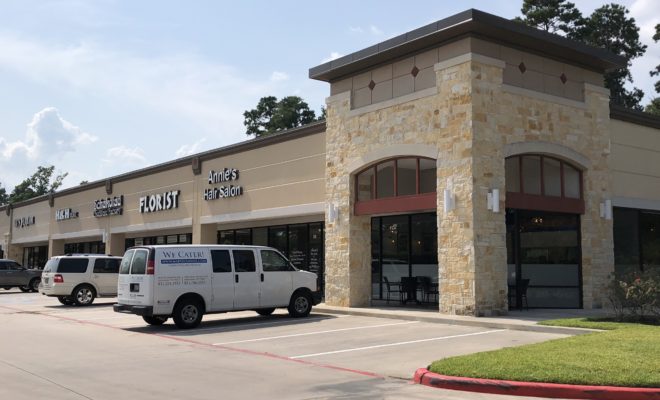 Family owned and operated, Mary’z opened its first restaurant in Houston in January 2005. Mary’z adds to the growing population of diverse restaurants in The Woodlands area.

Mary’z is owned by the Fakhoury family, who are originally from north Lebanon. In 2001 the family moved across the globe to Houston, Texas. The Fakhoury family wanted to create a restaurant based on the food of the restaurant’s namesake Mary, wife of owner Samir.

In 2017, one week after escaping the wrath of Hurricane Harvey, the original Mary’z location on Richmond Ave unexpectedly burned to the ground by a devastating fire.  The Fakhoury family is currently rebuilding and the estimated time of completion is Fall 2018. 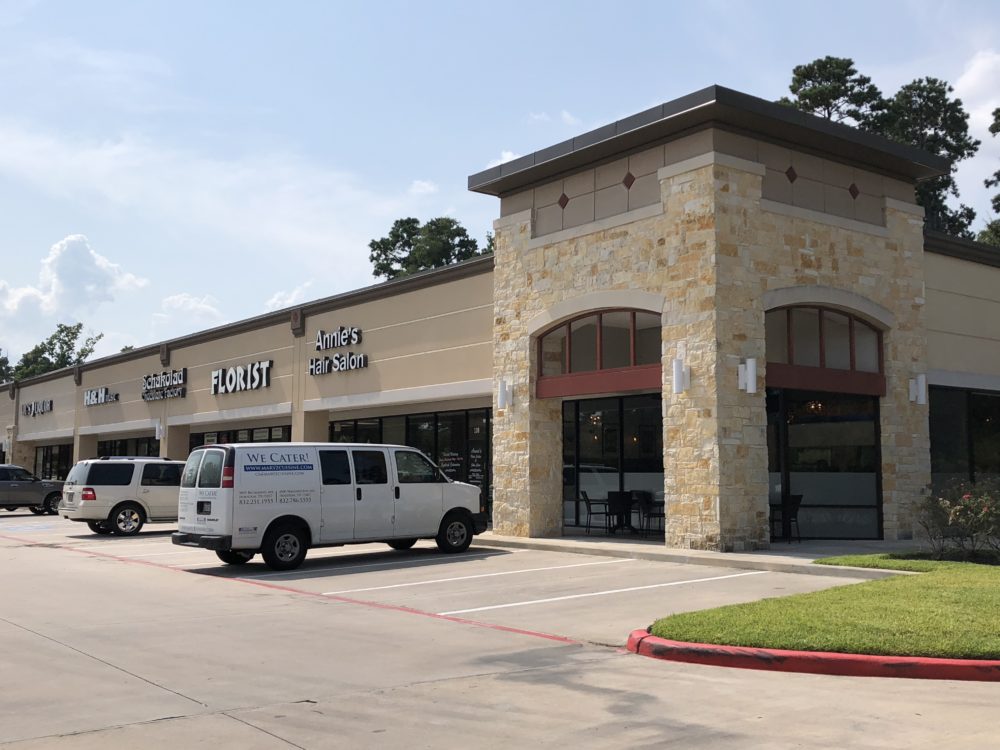 Meanwhile, in summer 2018, the third location of Mary’z opened in The Woodlands. After thirteen years of their initial location opening, a devastating fire, and three restaurants later, the second generation (Jimy, Mira, and Nano) are now running all three locations.

Mary’z Lebanese Cuisine offers offers a traditional menu, outdoor seating, catering, and a variety of hookah flavors. Customers may choose to make reservations online or walk in to be seated. To view the menu and restaurant hours, visit www.maryzcuisine.com.