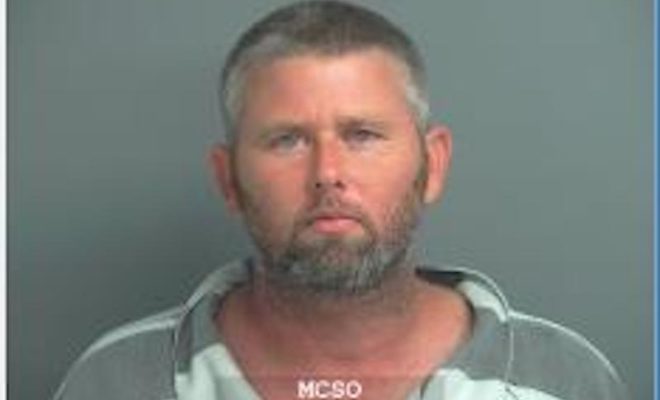 On Wednesday, December 19, 2018, in the 9th District Court of Montgomery County, Texas, (Judge Phil Grant presiding) Defendant Brice Walker, 34, pleaded guilty to five felony charges of Promotion of Child Pornography, a second degree felony.  Walker was sentenced to 20 years confinement in TDCJ-ID, which is the maximum confinement for the offense of Promotion of Child Pornography. These charges will run concurrently.

In February of 2018, Detective Serratt, with the Montgomery County Precinct 1 Constable’s Office, was conducting an investigation into the exploitation of children.  Detective Serratt was acting in an undercover capacity online where he met the Defendant, later identified as Brice Walker.  During the course of Serratt’s investigation, the Defendant sent numerous images of child pornography to Serratt via a social media chat application.  Investigators with the Internet Crimes Against Children’s Task Force, Texas Rangers, along with Special Agents assigned to the Department of Homeland Security, successfully arrested the Defendant in Monahans, Texas, for Promotion of Child Pornography.

This case represents yet another example of the dedicated work of Montgomery County Precinct 1 Constable’s Office, Special Agents with Homeland Security, Texas Department of Public Safety and other members of the Montgomery County District Attorney’s Office Internet Crimes Against Children taskforce to combat the sexual exploitation of children.

Laura Bond, ICAC Prosecutor stated, “It is hard to imagine that any human being would want to view photos and videos of innocent, helpless children being sexually abused.  But, those types of monsters are out there and that is why I am proud to work with our ICAC Task Force to protect kids in Montgomery County.”