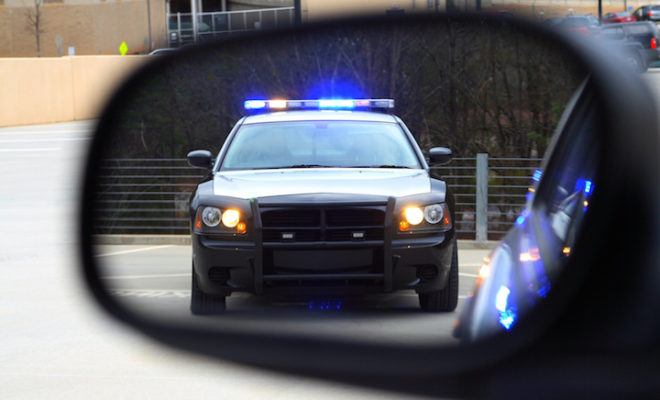 Starting Thursday, May 25, 2017, and continuing through September 4, 2017, the Montgomery County District Attorney’s office, in conjunction with both state and local law enforcement agencies, will increase No Refusal Operations and Driving While Intoxicated (DWI) and Boating While Intoxicated (BWI) Enforcement on the roadways of Montgomery County and on Lake Conroe. The goal of this initiative is to prevent boating and traffic related crashes and deaths caused by impaired drivers during the upcoming summer holiday season – the roughly 100 days between Memorial Day and Labor Day when alcohol and drug related crashes and fatalities are on the rise – i.e. the “Dead Days of Summer.”

During this time period, the District Attorney’s office, through their No Refusal TxDOT Grant, will provide nurses, prosecutors, and investigators at various locations throughout the county and on Lake Conroe to assist law enforcement in obtaining blood evidence in cases were a DWI/BWI suspect refuses to provide a scientific sample. The process is simple, but effective: 1) an officer makes a DWI/BWI arrest and asks the suspect for a breath or blood sample; 2) if the suspect refuses, the officer then meets with a prosecutor who will draft a search warrant for the suspect’s blood; 3) the warrant is sent to an on-call judge who will review the warrant for probable cause; 4) if probable cause is found, a nurse will then take a sample of the DWI/BWI suspect’s blood.

These No Refusal Operations ensure that scientific evidence is obtained in all DWI and BWI cases and provides the prosecution with strong evidence of guilt or innocence. As part of these operations, many Montgomery County law enforcement agencies have committed to increasing the number of officers on the streets and on Lake Conroe to catch as many impaired drivers as possible during this summer period. Some of the participating agencies include:

Tyler Dunman, Special Crimes Bureau Chief, stated “During the summertime period between Memorial Day and Labor Day, we normally see an increase in boater traffic on Lake Conroe and on the roadways surrounding the Lake and throughout Montgomery County. Unfortunately, with an increase in boating related activities, we will see an increase in those that make the poor, potentially fatal, decision to drive while intoxicated or operate a boat while intoxicated. This year, we are excited to partner with Uber to provide a safe alternative to drinking and driving.”

• In 2015, 3,531 people died on Texas roadways. Over 54% of those occurred on more rural roadways.
• In 2015, single vehicle run-off the road crashes resulted in 35% of the roadways deaths.
• In 2015, 960 people were killed in traffic crashes where a driver was under the influence of drugs or alcohol. This is 27% of the total number of people killed.
• According to the U.S. Census Bureau, Montgomery County is the 8th fastest growing county in Texas.
• Montgomery County, Texas, has the highest impaired driving crash fatality rate in the state for counties with over 500,000 residents.
• Each year in Montgomery County, there is on average 60 fatal crashes. Of those fatal crashes, more than half occur because a driver is intoxicated on drugs or alcohol. And of the alcohol/drug related fatalities, more than 50% of the time, the intoxicated driver kills themselves in a single car crash.
• In 2015, the average Blood Alcohol Concentration (BAC) for those DWI suspects arrested in Montgomery County where a blood search warrant was obtained was 0.19, over double the legal limit.
• In 2015, 508 blood search warrants were obtained in DWI cases in Montgomery County.
• After being arrested for DWI, a person can spend on average $12,000.00 in attorney’s fees, driver’s license suspensions, and fines and court costs.

“Uber is proud to work with Montgomery County District Attorney’s Office and Montgomery County law enforcement to help encourage everyone to play it safe this summer,” said David Brightman, general manager for Uber Houston. “Drunk driving is completely preventable, and we are committed to providing access to a reliable alternative to getting behind the wheel.”