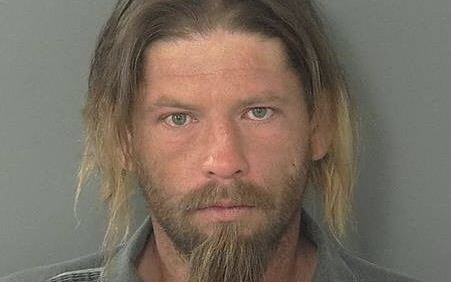 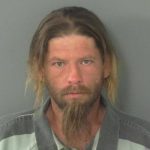 Mr. Tucker was admitted to the Intensive Care Unit and was pronounced deceased at approximately 10:16 pm on September 28, 2017. The cause of death is under investigation and pending autopsy and toxicology.

The thoughts of the Montgomery County Sheriff’s Office are with the family and friends of Mr. Tucker during this difficult time.