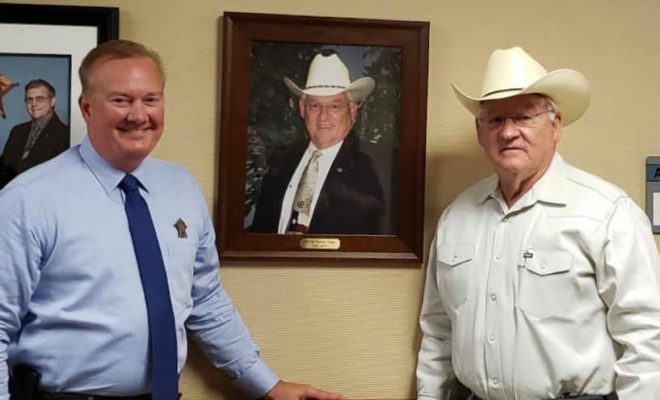 Sheriff Gage served three terms as the elected Sheriff of Montgomery County from 2005 until he retired in 2016, having given 46 years of his life to Law Enforcement.