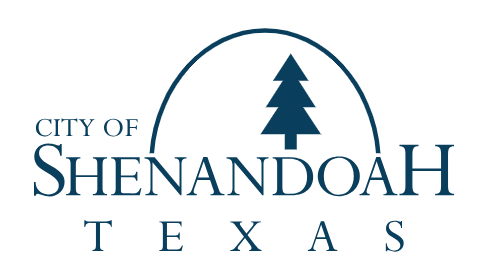 SHENANDOAH, TX – The City of Shenandoah held its Town Hall meeting May 15, 2019 at its administrative building located at 29955 I-45 North, Shenandoah, Texas 77381. The items on the agenda were a community room and the survey regarding a future park.

City Administrator Kathie Reyer welcomed attendees before turning the floor over to Mayor Pro Tem Charlie Bradt who set the ground rules and moderated the town hall. About 30 residents attended the event to both receive information and to give their opinions on parks and a community room.

Residents recently had the opportunity to participate in a survey regarding type, location and cost of a future park for city residents. Almost 250 residents responded to the survey which offered a range of possibilities for the type of park, potential sites already owned by the city and several ranges of cost. Almost 75% of the respondents replied that they wanted a new park; the favored location was the 4-acre Holly Hill plot, garnering 53% of the vote. Those were the only two definite majority components of the survey; type and cost were spread through the possible options, many separated by small point margins. Read more about the park survey here.

Public Works Director Joseph Peart led attendees through the survey results and information to be presented to the City Council at the May 22 meeting. Council had requested the information to be presented in a Town Hall to gather public opinion and concerns before taking action on the ultimate direction. About 10 people then made comments and shared concerns regarding the possibility of a new park. Many of the comments regarded drainage issues at both the site and in the immediate area of the property. Peart explained that to alleviate drainage issues approximately $75,000 would need to be committed before the park amenities were even determined. He also explained that the drainage improvements for the property would not necessarily alleviate any current issues in neighboring areas but would definitely not cause any additional issues.

While the survey provided potential types such as dog park, community garden, playground, walking path, picnic area and an option for other suggestions, he told the group that a combination could definitely be considered since many of the responses were only points apart.

The second topic of the Town Hall regarded the possibility of a community room located in what was, at one time, a 9-1-1 call center. The approximately 1,000 square foot room has been proposed as a community room for Shenandoah residents. Four residents addressed that possibility, emphasizing the need in the area for club meeting space. Peart presented some proposed rules for use, based on current rules for reserving other city facilities. Residents questioned time availability and room design, offering suggestions based on specific groups they could see using the facility. The estimated cost of this renovation is $50,000.