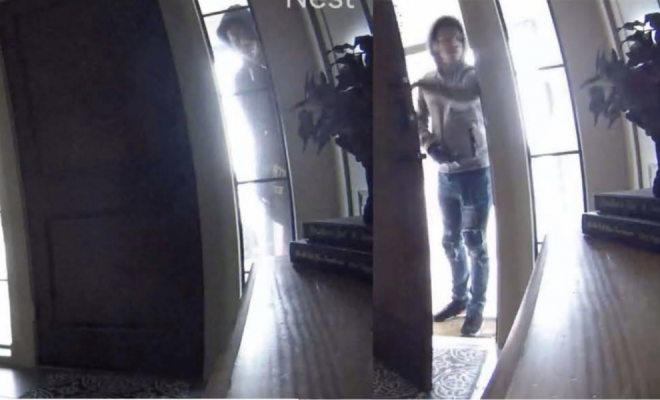 On March 3, 2020, at 6:26 p.m., the Montgomery County Sheriff’s Office was dispatched to the 25100 Block of Panther Bend Ct Spring, Texas in reference to a Burglary of Habitation. During the investigation, it was learned that at about 5:30 p.m., the two suspects pictured below were captured on surveillance video breaking into the residence by forced entry. One of the suspects was seen holding a firearm as they broke in. The suspects stole multiple items including two firearms.