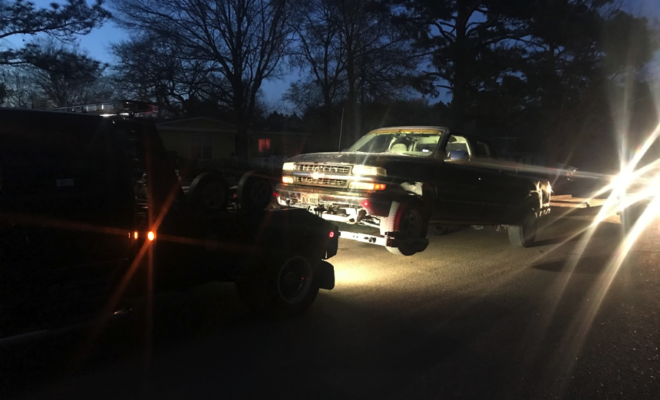 On March 7, 2018 the Montgomery County Precinct 5 Constables responded to 623 Pond Circle in Pinehurst in regards to stolen property that was being stored on location.

When Precinct 5 units arrived, they were able to locate two stolen trailers and information to where two stolen pickup trucks were being stored. Both trailers, two pickups trucks and methamphetamine were recovered by Precinct 5 deputies.

The recovery of the stolen vehicles and trailers resulted in the arrest of six different individuals who have been known to Magnolia Area Law Enforcement for several theft and burglaries in the area. 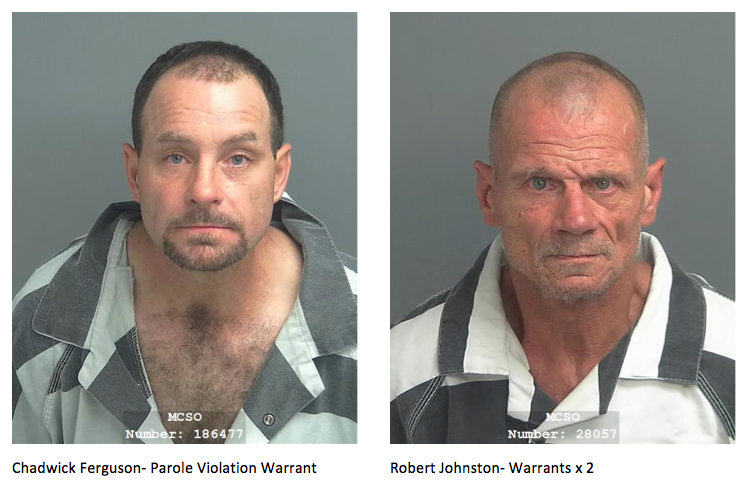 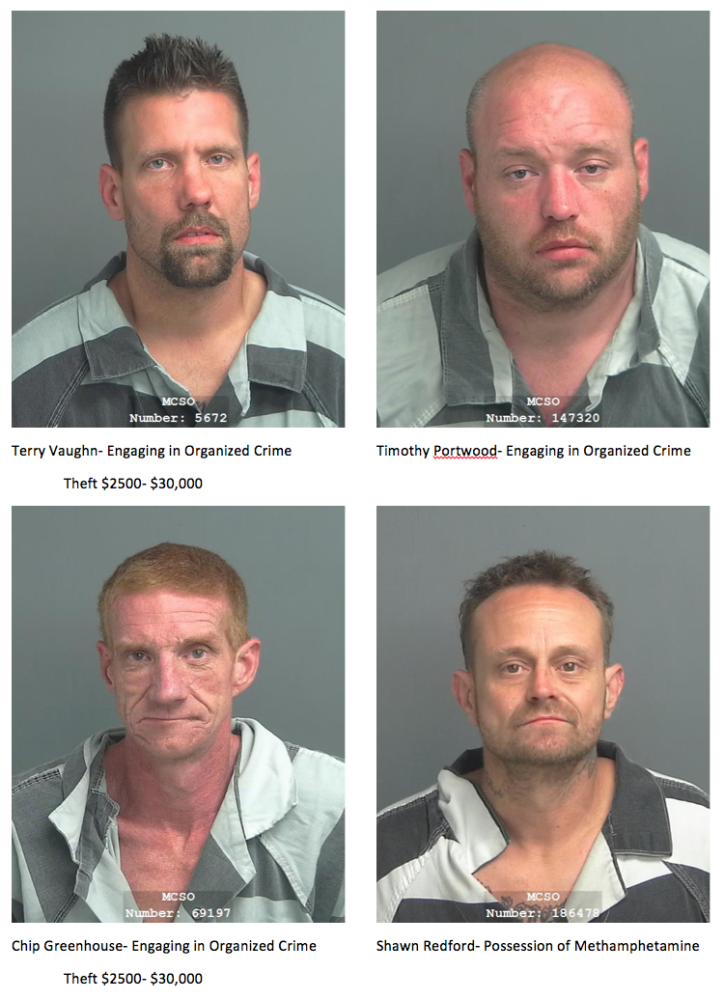