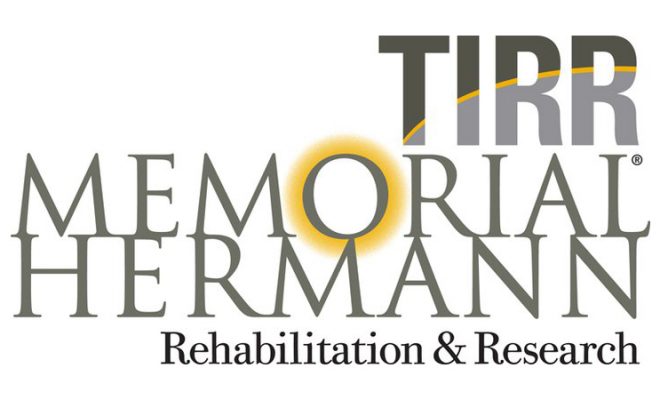 “Our commitment to every patient who comes through our doors is rooted in the vision of Dr. William Spencer’s belief in protecting the individuality of the person facing disability and giving them the chance to pursue the goals and dreams important to them,” said Jerry Ashworth, Senior Vice President and CEO of TIRR Memorial Hermann. “For 60 years, TIRR Memorial Hermann’s talented team of affiliated physicians and employees have provided thousands with compassionate, individualized care to meet the needs of their rehabilitation journey.”

During TIRR Memorial Hermann’s first decade, it quickly became known for groundbreaking work, including the development of the physiograph, a device capable of recording vital functions that is recognized as a prototype for the monitoring systems used today. Access to renowned physicians at what was then called the Southwestern Poliomyelitis Respiratory Center, presented it as a premiere facility for the treatment of polio.

It gained further notoriety for its success in the rehabilitation of patients with spinal cord deterioration caused by disease or trauma and for pioneering an interdisciplinary team approach to rehabilitation. Regarded as one of the Fathers of Modern Rehabilitation, Dr. Spencer led TIRR to become a worldwide model for comprehensive medical rehabilitation programs, serving as president until his retirement in 1987.

“From the beginning days as pioneers in the treatment of polio to addressing the needs of conditions ranging from spinal cord injury and traumatic brain injuries to stroke treatment in adults and spina bifida in children, TIRR Memorial Hermann has continued to set the bar for high quality, personalized rehabilitation care,” said Gerard Francisco, MD, Chief Medical Officer at TIRR Memorial Hermann. Francisco is also chairman of physical medicine and rehabilitation at McGovern Medical School at The University of Texas Health Science Center at Houston.

“Dr. Spencer’s early efforts to integrate TIRR Memorial Hermann into the Texas Medical Center gave us access to enormous research resources and collaborators from other institutions. The infrastructure provided by the Texas Medical Centers has facilitated our ability to create a program of research that integrates physicians, nurses and therapists,” said Mark Sherer, PhD, senior scientist and associate vice president for research at TIRR Memorial Hermann. “This access has provided the resources needed to continue moving forward with research in line with Dr. Spencer’s original vision.”

Today, as TIRR Memorial Hermann celebrates its 60th anniversary, the hospital is ranked the best in the southern half of the United States, according to U.S. News & World Report’s annual listing of Best Hospitals for Rehabilitation. The hospital has ranked among the top five in the country in all but three years since the magazine began publishing the list 30 years ago.

“The lives we touch every day have all shaped TIRR’s first 60 years and are part of our story,” Ashworth said. “TIRR Memorial Hermann will remain committed to raising the bar in advocacy, clinical care, research and education to improve and address the needs of people living with disabilities.”