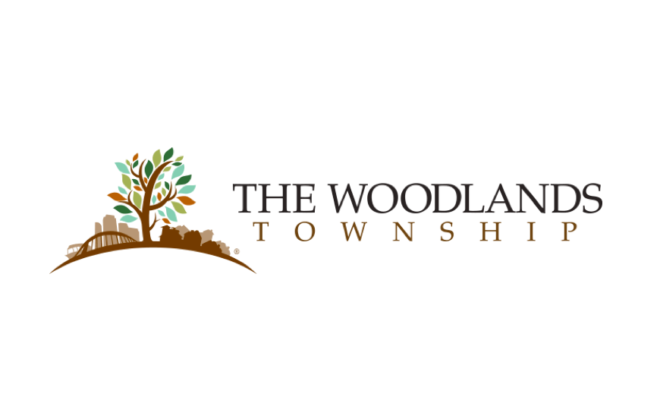 The Woodlands Township Board of Directors unanimously proposed its lowest tax rate in its 12-year history at a 2023 Budget Workshop meeting on Wednesday, August 24, 2022. All seven (7) Directors voted on a proposed tax rate of $0.1875 cents per $100 of appraised value for the 2023 fiscal year. This proposed tax rate is down a full 16% from the current tax rate of $0.2231. The final tax rate, which will require a vote by the Directors, will take place at the Monday, September 12, 2022, meeting.

The Woodlands Township, like other local governments in Texas, is required to follow Truth-in-Taxation laws. These laws establish a “no-new-revenue rate,” which is the tax rate that would impose the same amount of taxes as last year, comparing properties taxed in both years. The Township’s proposed tax rate of $0.1875 is lower than the no-new-revenue rate of $0.1964. In practical terms, this means that the proposed rate more than offsets the impact of higher appraised values and will reduce property taxes paid to the Township by approximately $2.0 million.

Since 2010, The Woodlands Township’s Board of Directors has lowered the tax rate by 55.4%.

The Woodlands Township Board has placed many new initiatives to enhance residential services in the 2023 budget and were able to do so based on strong financial policies that have been in place for a number of years. Funding proposed in the 2023 Township Budget includes:

The Woodlands Township’s Board of Directors was able to propose the rate and make budget decisions based on diverse revenue sources such as robust sales and hotel tax collections as well as not being burdened with unfunded pension costs or high debt.

Debt balances have been reduced $76.8 million or 72% over the past 10 years, and the retirement and refinancing of bonds at historically low rates have resulted in $12.5 million in interest expense savings.

The Board of Directors, with staff and general public, met three consecutive days regarding the tax rate and budget between August 22-24, 2022. The meetings were open to the public and can be watched online at www.thewoodlandstownship-tx.gov/meetingvideos.