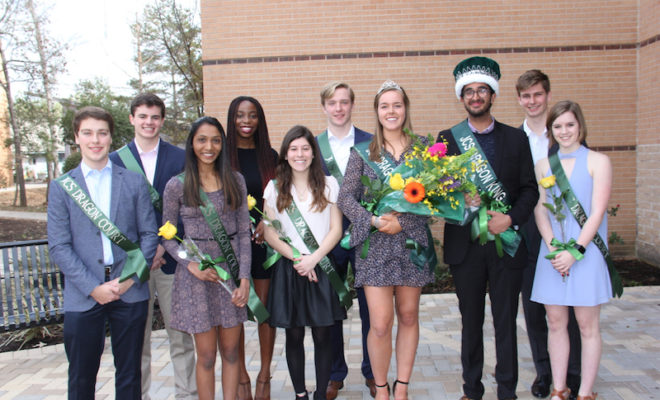 THE WOODLANDS, TX – Spirit Week is an annual tradition in the Upper School of The John Cooper School. The week of fun and spirit-related activities is held each year during the winter sports seasons of girls’ and boys’ basketball, soccer, cheerleading, swimming and diving, to promote “Dragon Pride.” 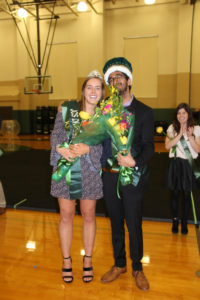 This year’s activities were delayed when the school was closed for two days due to inclement weather. The delay did not dampen the enthusiasm, however.

Also delayed as part of Spirit Week was a barbeque fundraiser for the school’s 2018 Habitat Homebuilding Project that was re-scheduled for January 23.

Established in 1988, The John Cooper School is an independent, college preparatory school for students in Pre-K through Grade 12. www.johncooper.org 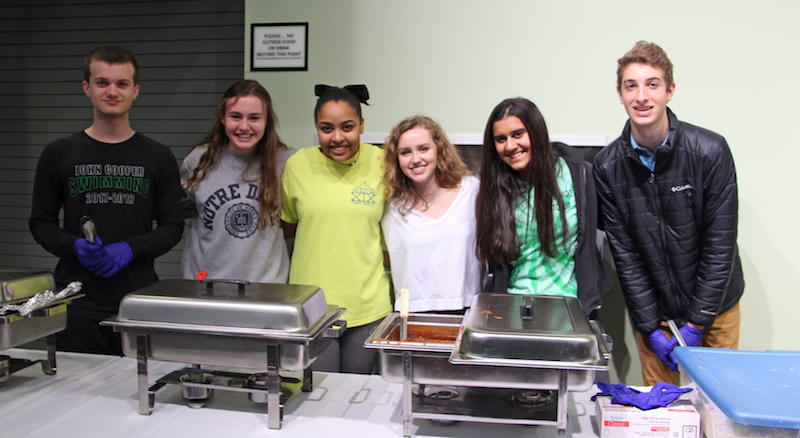 Members of the Habitat Project Steering Committee prepare to serve at the fundraiser for their annual homebuilding project through Montgomery County Habitat.