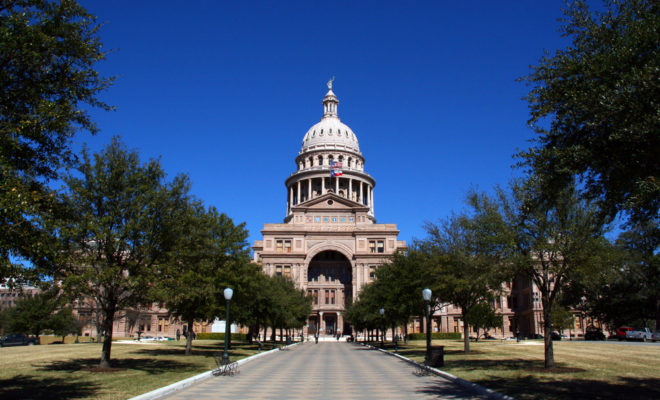 “Texans believe in taking action and always being prepared in the event of an emergency,” said Governor Abbott.  “That is why I am taking every precaution prior to Tropical Depression Harvey making landfall. Preemptively declaring a state of disaster will allow Texas to quickly deploy resources for the emergency response effort in anticipation of the storm’s hazardous conditions.”

Source: Office of the Texas Governor