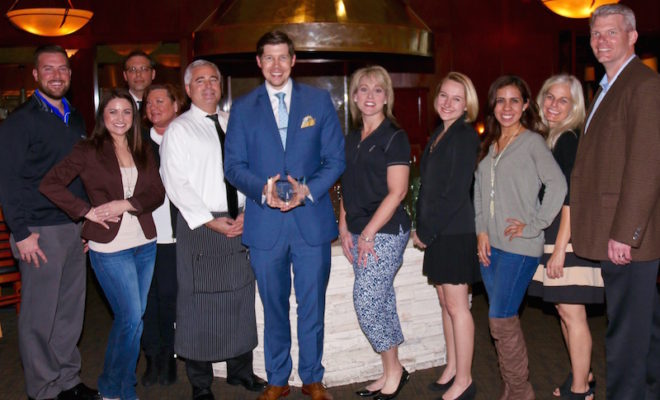 Kirby’s Wins People’s Choice in Taste of the Town

The Woodlands Area Chamber of Commerce’s 31st Annual Taste of the Town not only gave attendees an opportunity to sample food and beverages from some of the area’s finest, but also the opportunity to vote for their favorite booth during the event. Presented by Planet Lincoln and The Woodlands Convention & Visitors Bureau, the event was held on Thursday, February 9, 2017 at The Woodlands Waterway Marriott Hotel & Convention Center and brought crowds from all over the state. 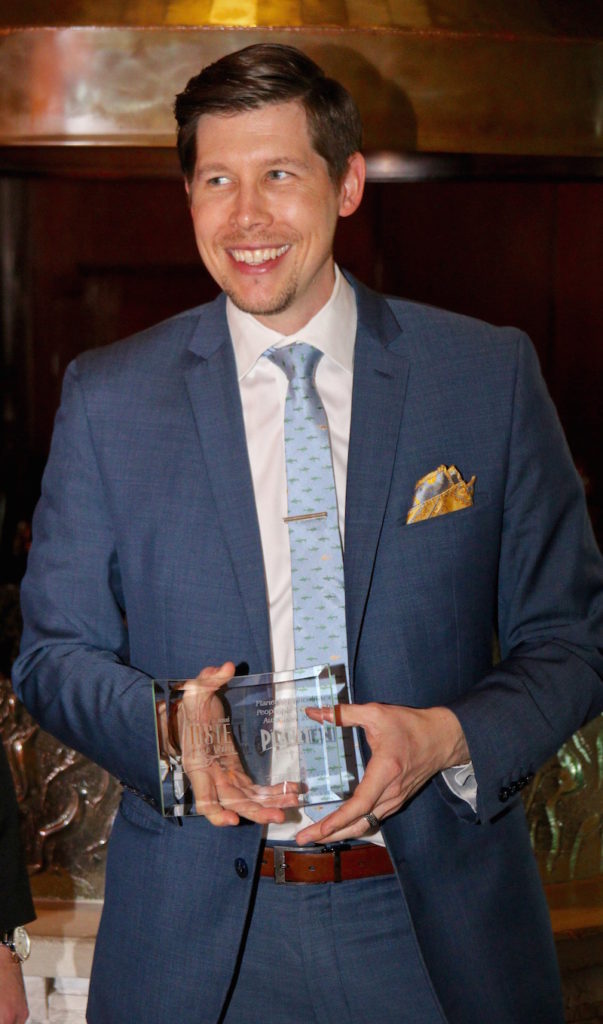 The “Best of Taste” contest featured local celebrity judges that sampled and scored each booth on their dish. The contest winners were announced at the end of the evening except for the Planet Lincoln People’s Choice Award that would not be revealed until a later date.

In a surprise ceremony held on Friday, February 17, Kirby’s Prime Steakhouse of The Woodlands was awarded the honor of the Planet Lincoln People’s Choice Award. Kirby’s Director of Private Events and Marketing, Eric Saville, was presented the award by Planet Lincoln’s Alexa Horak along with members from the Taste of the Town Committee and The Woodlands Area Chamber of Commerce.

To learn more about the 31st Annual Taste of the Town and view the Best Dessert, Appetizer, and Entree winners, read our article here.