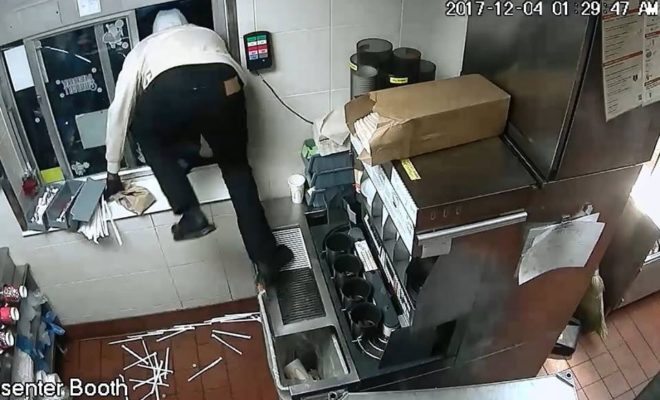 MONTGOMERY COUNTY, TX – December 8, 2017 – The Montgomery County Sheriff’s Office is seeking the public’s help in identifying the remaining suspects from an aggravated robbery of a McDonald’s in Spring, Texas. 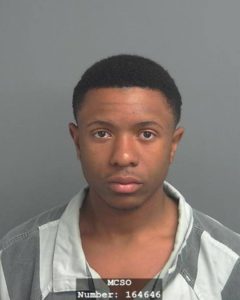 On December 4, 2017, at 1:30 am, Deputies with the Montgomery County Sheriff’s Office were dispatched to the McDonald’s Restaurant at 25222 IH 45 in Spring, Texas (at Rayford Rd) in reference to an Aggravated Robbery. Upon arrival, Deputies learned that multiple suspects entered the drive-through window and held employees at gunpoint while taking cash from the restaurant. During the investigation, it was determined that six suspects were involved in this robbery, three of which have been identified and arrested. Two of the arrested suspects are juveniles, the third was identified as 17 year old Dominic Fatheree from Houston, TX. 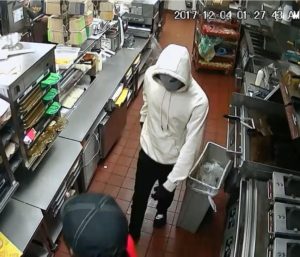