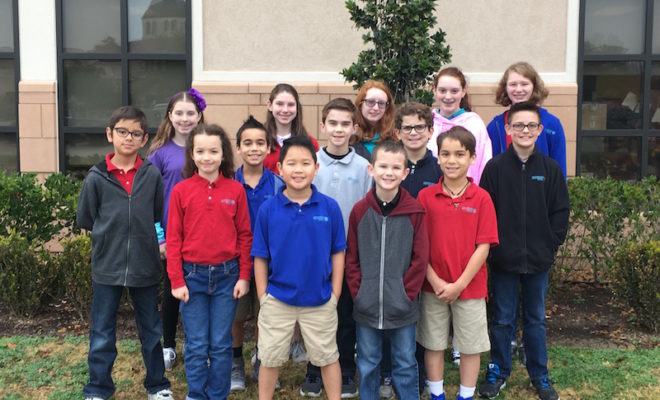 One TWMS student, Connor Jones, received a perfect score for 5th grade reasoning. Connor is the only student in this category receiving a perfect score in the district competition. TWMS is one of the top five schools with the highest qualifying students.

This is the first year TWMS competed in the ACSI Math Olympics. The final round will be early March.