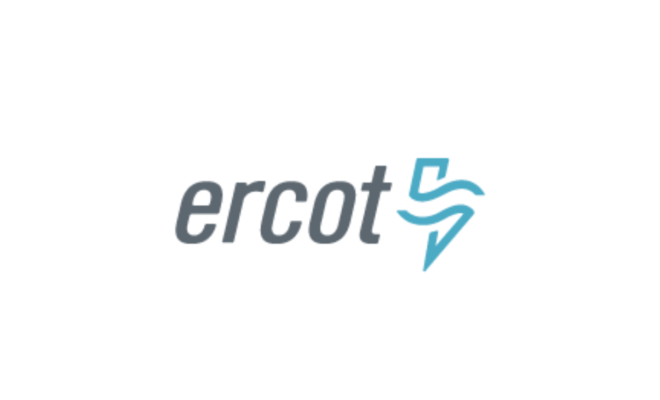 The Electric Reliability Council of Texas (ERCOT) continues to restore power as quickly and safely as possible. During the overnight hours, ERCOT was able to restore approximately 3,500 MW of load, which is roughly 700,000 households.

“We know millions of people are suffering,” said ERCOT President and CEO Bill Magness. “We have no other priority than getting them electricity. No other priority.”

However, some of that was lost when the Midwest went into a power emergency of their own, and ERCOT was no longer able to import approximately 600 MW.

As of 9 a.m., ERCOT is instructing local utilities to shed 14,000 MW of load representing around 2.8 million households.

“Although we’ve reconnected more consumers back to the grid, the aggregate energy consumption of customers (those recently turned back on and those already on) is actually lower this morning compared to yesterday because it’s less cold,” said ERCOT Senior Director of System Operations Dan Woodfin. “However, we are anticipating another cold front this evening which could increase the demand.”

“The ability to restore more power is contingent on more generation coming back online,” said Woodfin. Since the winter storm began on Monday, approximately 185 generating units have tripped offline for one reason or another. Some factors include frozen wind turbines, limited gas supplies, low gas pressure and frozen instrumentation.