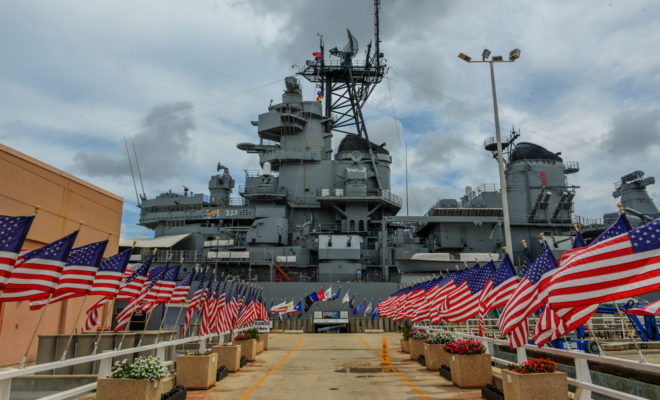 Today marks the 75th Anniversary of day of the attack on Pearl Harbor, in Hawaii, on December 7, 1941 in World War II.

“December 7, 1941, a date which will live in infamy… No matter how long it may take us to overcome this premeditated invasion, the American people, in their righteous might, will win through to absolute victory.”

Pearl Harbor Remembrance Day is not a federal holiday; however, you will see the American flag flown at half-mast to honor those who died in the attack on Pearl Harbor. Memorial services are held at venues such as the USS Arizona Memorial in Pearl Harbor and across the nation with various associations and survivors of the attack.