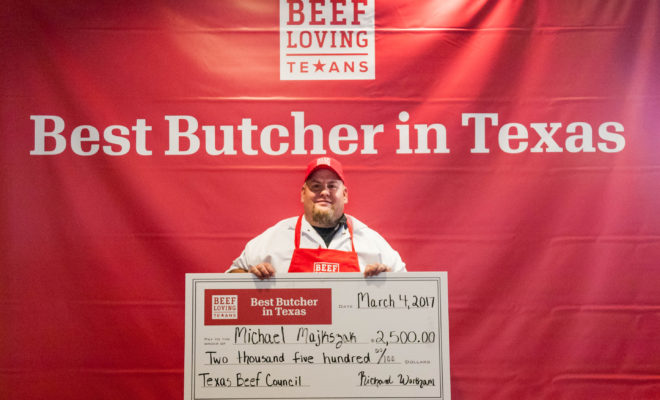 After over a month of regional semifinal competitions throughout the state, Texas Beef Council introduces the three top butchers in the state of Texas, who will compete in a final test of skill for the title of Beef Loving Texans’ Best Butcher in Texas. Houston winner Michael Majkszak, owner of Majkszak’s Meat Market in Conroe, Dallas winner Shawn Knowles, owner of Old Town Market in Lewisville, and San Antonio winner Bryan Butler, co-owner of Salt & Time Butcher Shop in Austin, will compete in a final round of competition, concluding with the announcement of the winner on April 29 at the Austin Food + Wine Festival. 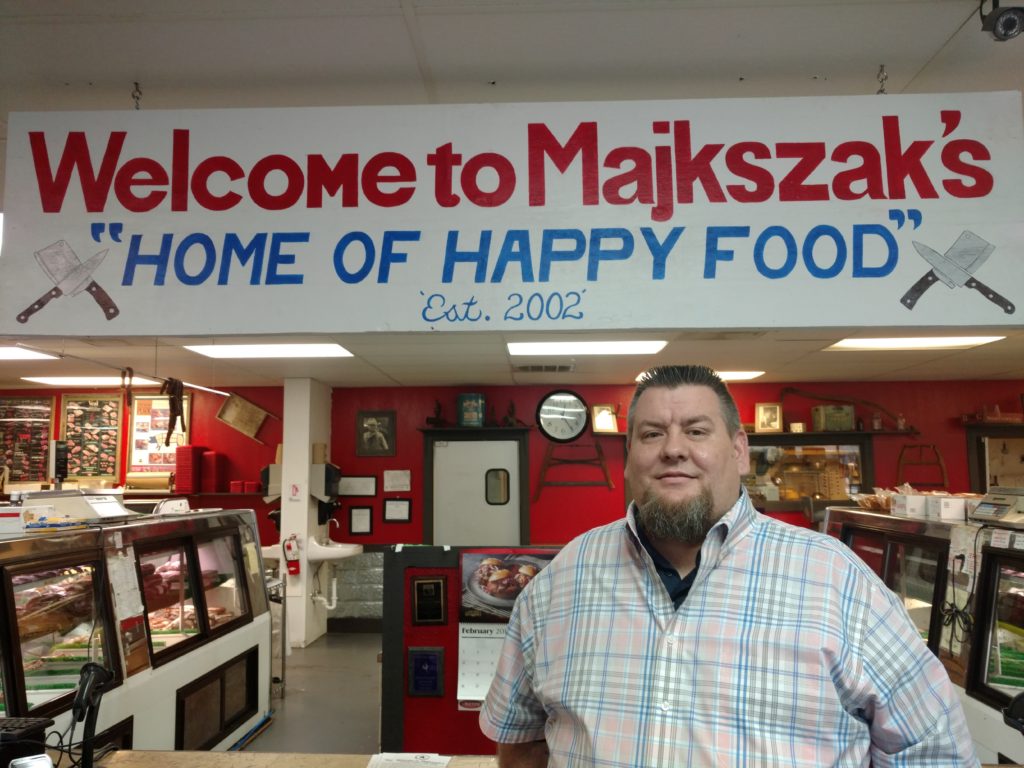 In addition to being heralded as the “rarest of them all,” the Best Butcher in Texas will receive a $5,000 grand prize, a knife set courtesy of Victorinox Swiss Army from their Fibrox Pro Cutlery line as well as inclusion in a one full-page co-branded ad in Texas Monthly. These butchers will also represent Beef Loving Texans as the Best Butcher Council, meaning they will educate consumers on what to look for in the market for their beef needs. Each finalist received $2,500 for winning their respective semifinal round. 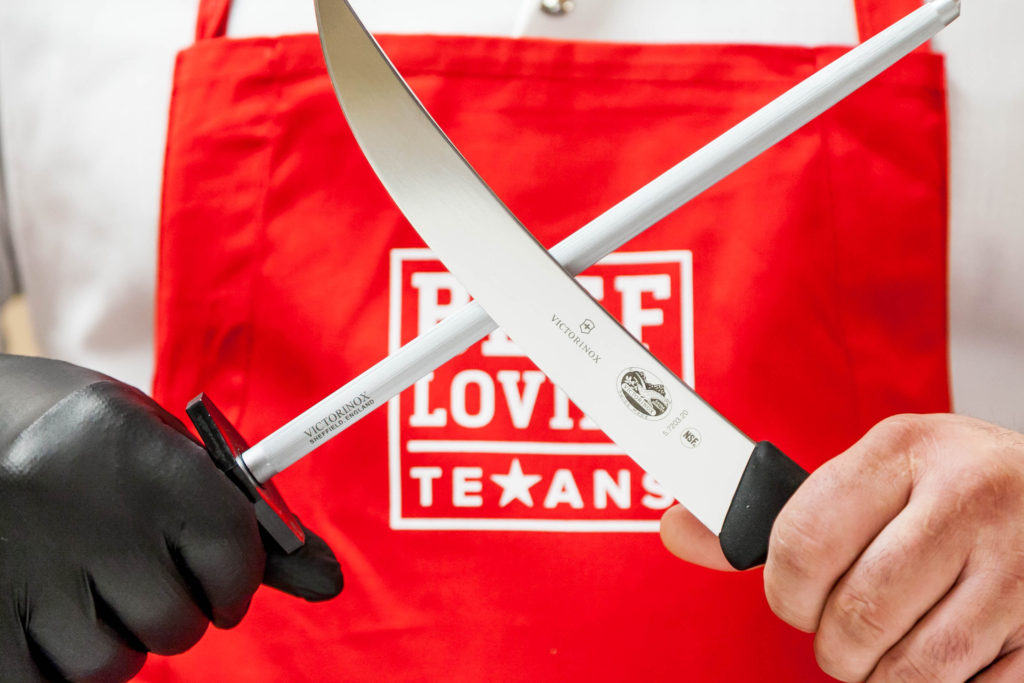 “Butchery is truly both a skill and an art form, and it’s been incredible to watch the state’s top talent showcase their craft during the semifinal competitions,” said Linda Bebee, vice president, domestic marketing for Texas Beef Council.  “What’s been most inspiring is seeing the passion these professionals have for their work, and how proud they are to serve their communities by bringing food to their tables. Each of these butchers is so talented, and we’re excited for the final round to see who comes out on top as the Best Butcher in Texas!”

The challenge has brought some of the state’s most skilled butchers together to celebrate an art form that remains a key element in Texas’ cultural heritage. During the finals, competitors will go knife-to-knife by fabricating beef and merchandising it in ways that meet their customers’ needs. Finalists will be awarded top marks based on their technique, creativity, presentation/visual display and ability to interact with the consumers and answer questions. Culinary influencer/personality Jess Pryles will emcee the finals, while top industry professionals and culinary experts deliberate, culminating in the announcement of the Best Butcher in Texas.

During the past month, competitions were held in Houston, Dallas and San Antonio, to distinguish the best butchers from the many great ones in the state. Each competition yielded over 190 pounds of beef, which were donated to local organizations in each city; by the time the Best Butcher in Texas has been named, these donations will result in over 2,400 meals being served to those in need across Texas. In each regional semifinal city, the Texas Beef Council partnered with culinary schools to host the events, including The Art Institute of Houston, El Centro College in Dallas and St. Philip’s College in San Antonio, providing an educational opportunity for interested students.