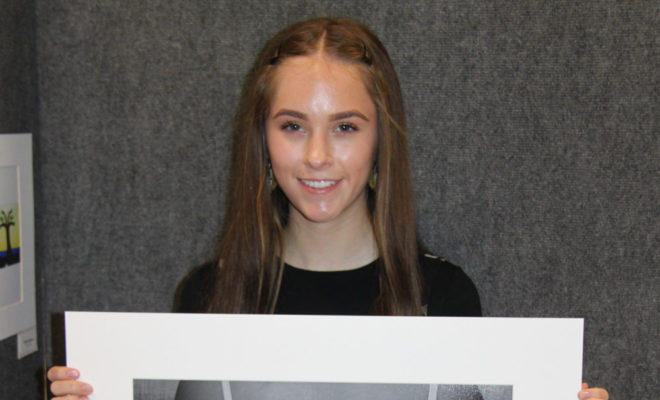 THE WOODLANDS, TX – Art entitled “Pinched” created by Natalie Osmond, a senior at The John Cooper School, has been awarded a national Silver Medal in the Scholastic Art and Writing Awards, after qualifying by earning a Gold Key medal in the regional adjudication. Approximately 340,000 entries in 29 categories were submitted to the 2019 awards that are open to students who are 13 years of age or older. 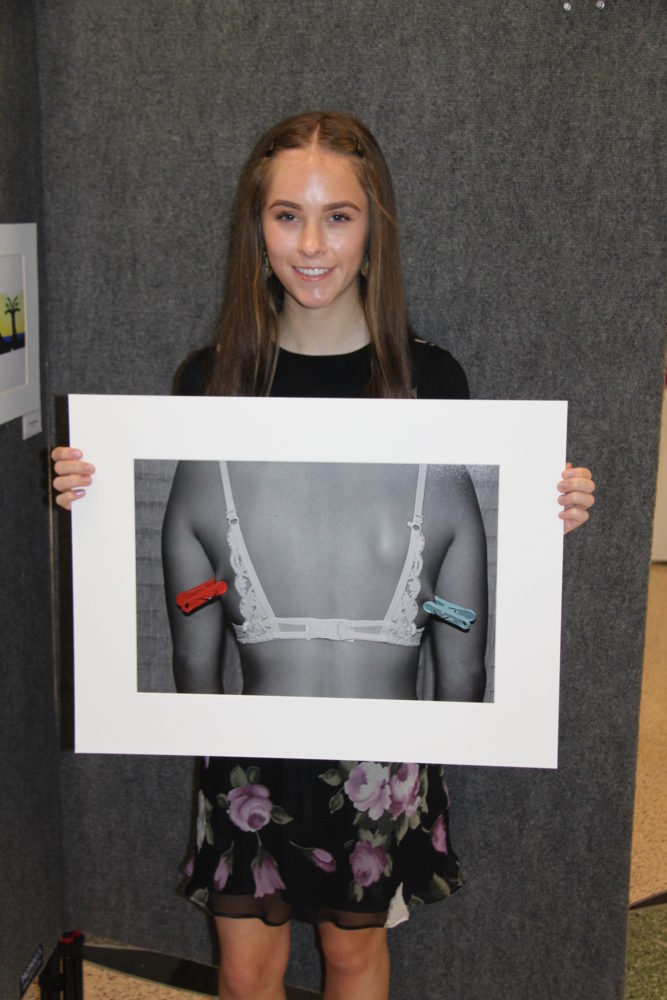 Natalie Osmond, a senior at The John Cooper School, was awarded a Silver Medal in the National Scholastic Art & Writing Awards Competition. Osmond is pictured with the award-winning piece, entitled “Pinched.”

“My concentration was body image, which is an important topic to me because it is such a prevalent issue among young people,” Osmond said. “I am so honored to have won a national award and it is a great way to leave my final year of photography at Cooper.” Osmond will continue to study art at New York University in the fall.

Since 1923, the Scholastic Art & Writing Awards have recognized the vision, ingenuity and talent of our nation’s youth, and provided opportunities for creative teens to be celebrated.