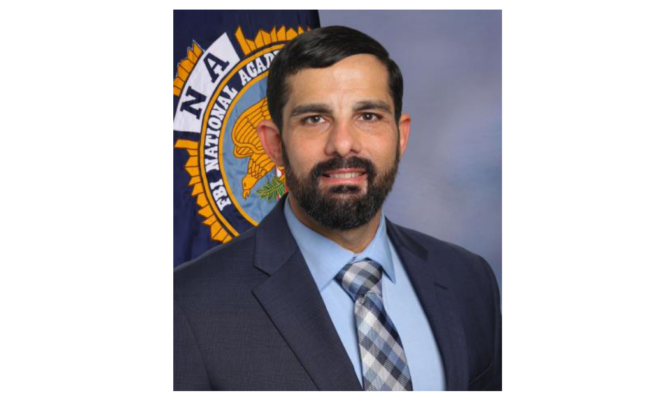 On December 9, 2022, Sheriff Rand Henderson announced Lieutenant Scott Spencer has graduated as a member of the 284th session of the FBI National Academy. The graduation took place at the National Academy in Quantico, Virginia on December 8, 2022. Spencer is the eleventh deputy in department history to complete this prestigious program. Nationally, less than one percent of officers have the opportunity to attend this program.

Internationally known for its academic excellence, the National Academy offers ten weeks of advanced communication, leadership, and fitness training. Participants must have proven records as professionals within their agencies to attend. On average, these officers have 21 years of law enforcement experience and usually return to their agencies to serve in executive-level positions.

Rand Henderson: “We are proud of Lieutenant Spencer for continuing this legacy in obtaining leadership training of the highest level, and joining a list of distinguished leaders here at the Montgomery County Sheriff’s Office. Of the nine in our agency’s history that have completed the FBI National Academy, Spencer will be one of seven people who still serve with this agency.”